How to Upgrade SysDim Field to AX 2012

Such a configuration is helpful when you need a single dimension value of any type (Department, Cost Center and etc.). By selecting a type, you restrict dimensions to be filled in the SysDim field.  It’s done by writing a custom lookup.

However in AX 2012, the financial dimensions data model was completely rebuilt using a different approach, and this approach does not allow for such a configuration anymore. In AX 2009 the data model was simple and self-explanatory. 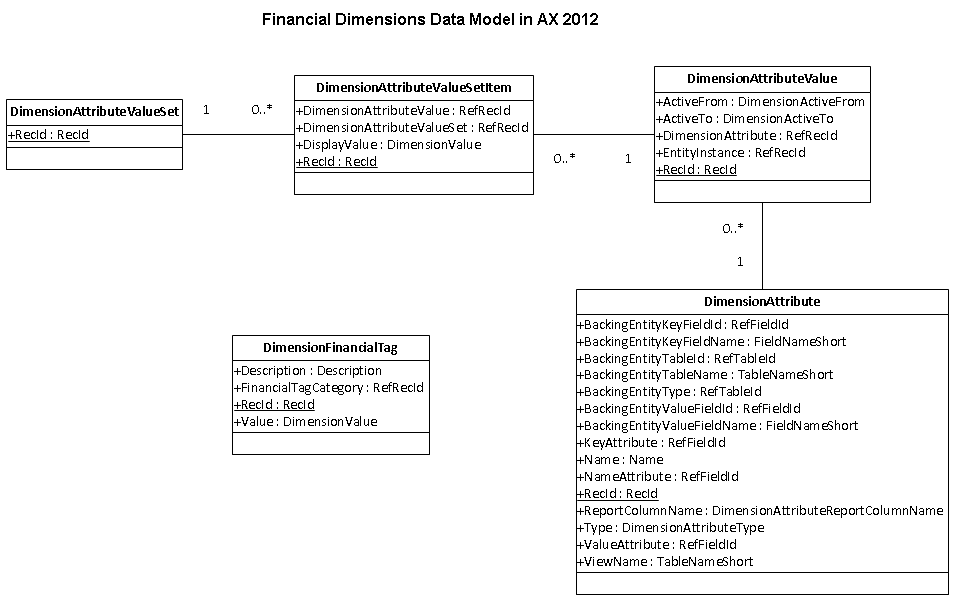 SysDimension field upgrade is not a problem in AX 2012 as you can create a RecId field referencing to DimensionAttribute table. It has a Replacement Key, which shows nice values to a user. The problem is what decision to make when upgrading SysDim fields.

There are a couple of options:

The first option might look promising but when it comes to displaying values on a form or a report, there is a drawback. DimensionAttributeValue table does not have a replacement key and so values on the field referencing to this table would be record id values, which means nothing to a user. In this case you have to create a field that would represent a value and make it as a replacement key. You have to make sure that a value is updated any time it is modified. 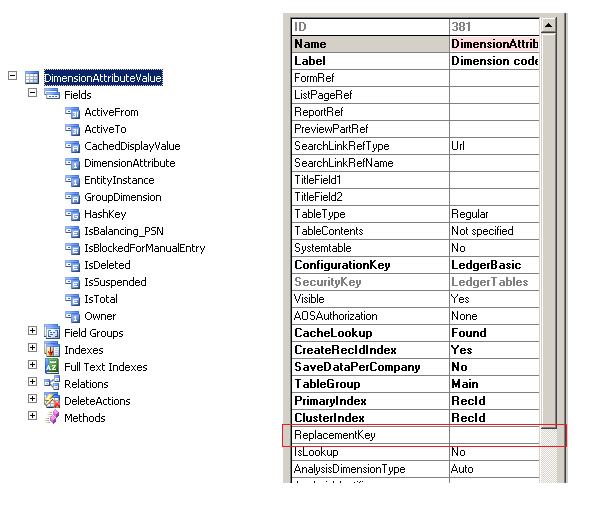 The second option is much better as it most closely reuses standard functionality. DefaultDimension field is created to show all dimensions values that are set up for the legal entity. 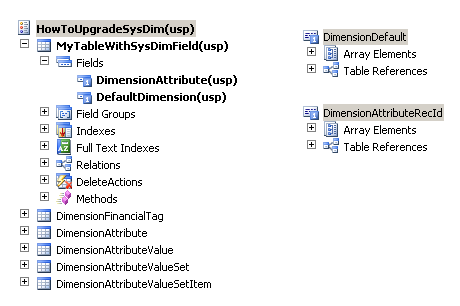 Here is an example of how to use the setEditability method. Overwrite your datasource’s (table that had SysDim method) method active on a form in AX 2012. This can be found in the dynamic editability setting. If you want it to be static, use init method on a form. Dynamic is handy when you have a dimension attribute field on a table as well.

Then on the form you should see something like the following:

Unfortunately, there is a small drawback; you can hide dimension value fields only at initialization and not at runtime. Despite that, it is still the best option so far.

These are the major steps for how to upgrade SysDim fields:

How to make AX Server work after Upgrading to Windows 8.1.

With the release of Microsoft Dynamics AX 2012, many features and functions have changed. One item that may cause a slight inconvenience for partners and customers is the change to the R2 order of dim...
Read more...

One of the setup issues is performing correct dimensions values setup for the automatic transactions accounts. For example: Accounts structure for the Currency exchange unrealized profit and Loss acco...
Read more... 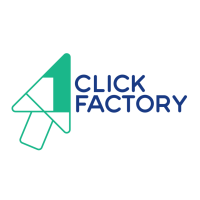