The End of Dynamics NAV 2015 Mainstream Support: What Does It Mean?

Even though the only option for new customers is Dynamics 365 Business Central, there are several Dynamics NAV versions that are still in mainstream support. However, Dynamics NAV 2015 will move out of Mainstream Support on January 14, 2020.

The Fixed Lifecycle Support categories are the following:

As Dynamics NAV 2015 moves to Extended Support, there will be no possibility to request any design changes, warranty support or new features during this phase. As an example, when the General Data Protection Regulation was instated, Microsoft released update packages for all products in Mainstream Support. Doing this, simplifies the update process and reduces customer costs. Contrarily in Extended Support, the customers will most likely have to pay for the full cost of the required programming work themselves, in order to adapt to the newly applied changes.

For products governed by the Modern Lifecycle Policy, Microsoft will provide a minimum of 12 months’ notification prior to ending support, if no successor product or service is offered, excluding free services or preview releases. Products with existing Lifecycle Policies will continue to be supported according to the published end of support dates. 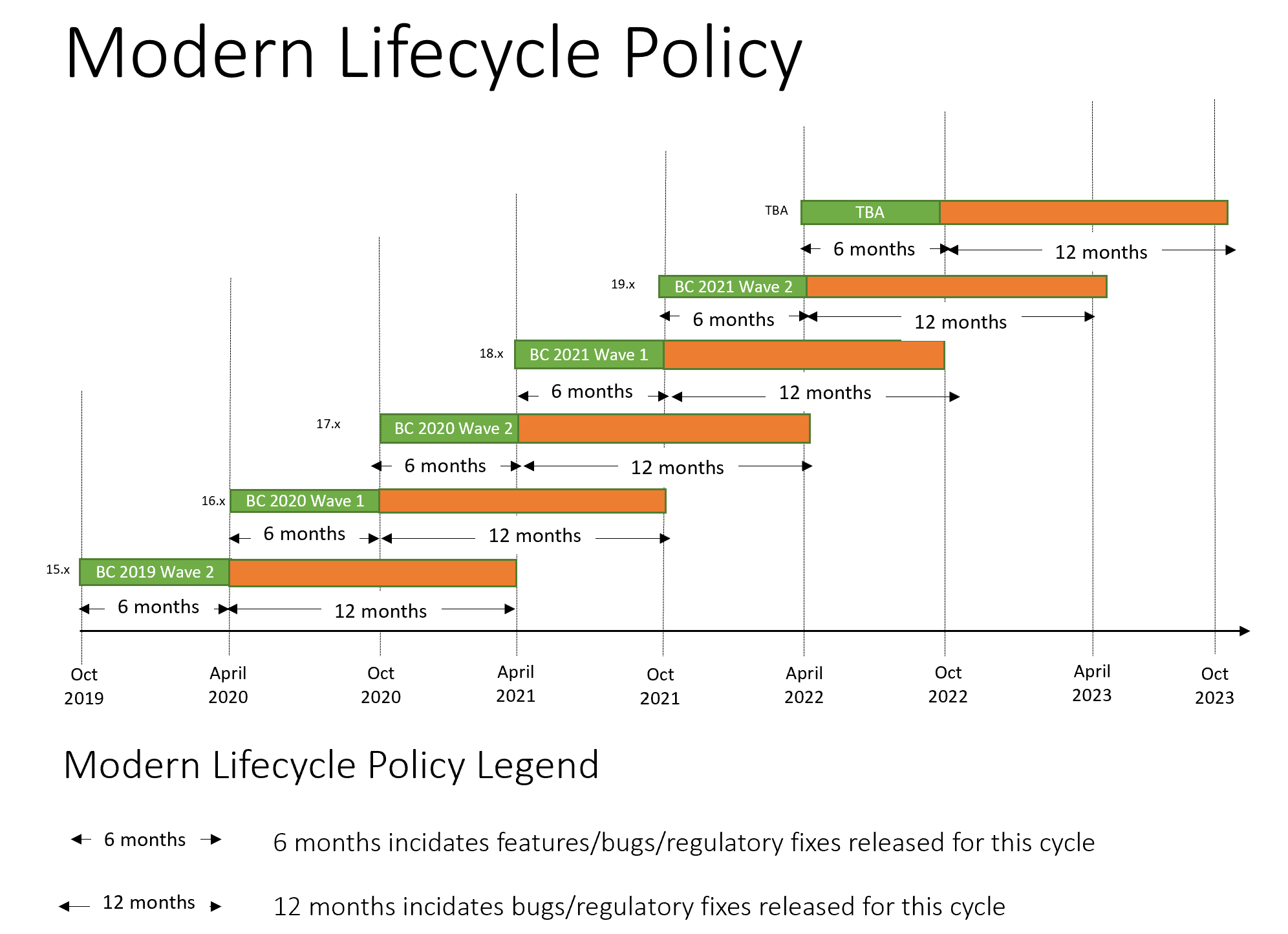 Similarities between the two Lifecycle Policies include security updates, which are provided at no charge. In addition, there is an established framework to help customers understand and predict updated cycles and Microsoft’s software lifespan.

The other similarity is regarding notifications. As in Fixed Lifecycle Policy, the Microsoft Modern Lifecycle Policy provides an explicit notification period, before customers must upgrade; otherwise, service degradation or interruption is possible.

What can the end of Dynamics NAV 2015 Mainstream Support mean for its users?

To avoid your business being exposed to various security and other threats, we recommend any Dynamics NAV 2015 (or older) customers consider an upgrade. With an upgrade you have new feature enhancements that may replace outdated and aging customizations in the current system and can meet today’s more demanding security requirements as Microsoft may not be able to provide security updates for older products.

Given that no new features will be introduced in Dynamics NAV 2015, Microsoft may decide to refrain from taking advantage of the new Microsoft Windows or Microsoft SQL Server capabilities. This could limit the use of new versions to the older solutions. As a result, you may end up wasting additional time and efforts trying to run the older Dynamics NAV solutions after changing your computer or server. So, the question becomes – how long can you afford to operate without your ERP running?

On the other hand, the longer you postpone, the more complex the system upgrade or any modifications become. Further, with the end of Extended Support you will no longer receive any security updates to your core ERP, which could become vulnerable, putting your business at risk of catastrophic system downtime and/or failure.

Not upgrading to the latest versions of Dynamics NAV / Dynamics 365 Business Central, means that you are missing out and cannot take advantage of numerous functionality improvements and useful features, such as:

Plus, there are many various performance enhancements that are being missed, without upgrading to more current version of Microsoft Dynamics.

If you would like to discuss the benefits of upgrading or find out more about the 1ClickFactory Self-Provisioning for NAV/Business Central on Azure, contact us at service@1clickfactory.com.

Do you need a solution that quickly and securely implements any Microsoft Dynamics NAV, with any customizations, on Microsoft Azure while minimizing your risk and your investment? One year ago, Stig L...
Read more...

1ClickFactory and QBS group are delighted to announce a strategic alliance between the two companies. The synergies in such a relationship are apparent: both organisations are partner-centric and dedi...
Read more... 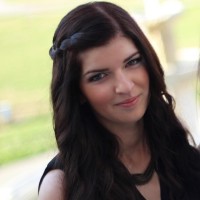